Are Mediations Confidential? What You Need to Know
x 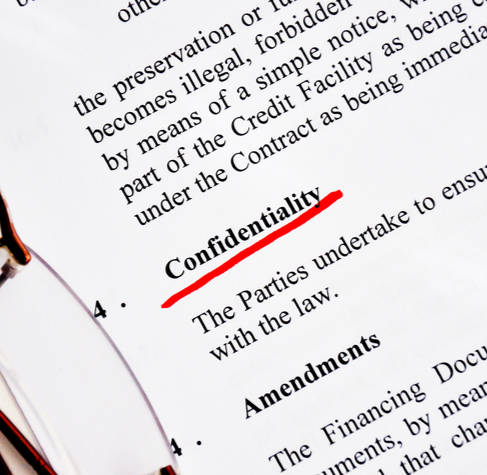 When two or more parties enter into mediation, they are under the assumption that what happens and what is said during is confidential. Is it really, though? Can you be sure that the mediator will refrain from discussing the case with someone not involved? What about the other party? Will they refrain from releasing details about mediation? Let’s take a more in-depth look into whether or not mediation is confidential.

In 2016, a Massachusetts court ruled that what is stated in mediation is confidential and cannot be used in a lawsuit that alleges fraud or other misconduct. The ruling came from the Massachusetts Appeals Court regarding the case of ZVI Construction Co. v. Levy, et al., 90 Mass. App. Ct. 412 (2016). The claims made by the contractor in the case were reportedly made based on statements made in mediation and other mediation discussions by the other party’s lawyer. The lawyer for the other party filed a motion based on the confidentiality clause in the parties’ mediation agreement.

Confidentiality Is Vital to a Successful Mediation

It’s important to understand that any private discussions you have with the mediator without the other party present, can also be held in confidence if you make it known you are speaking confidentially. This means that you can openly talk to the mediator about your concerns without worrying the other party will hear about it.

There are exceptions to the rule when it comes to mediation confidentiality. These exceptions include the following:

If you are ready to resolve a dispute using mediation, it is best to speak with an experienced mediator who can help guide you towards a successful resolution. The team from Shapiro Mediation has years of experience mediating cases for clients in various industries. Call our office at (339) 298-7733 to schedule an appointment today.