Commonly Asked Questions About Mediation: What You Nee to Know
x 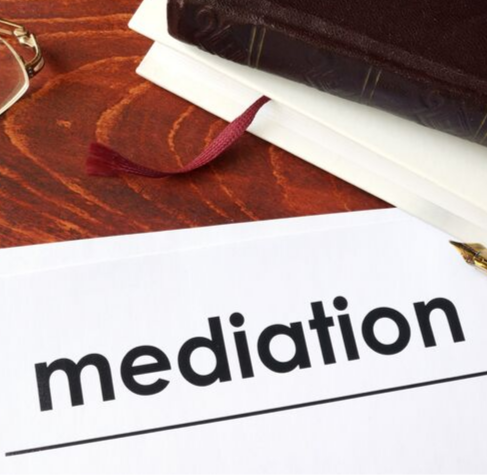 Mediation is a structured procedure where the parties talk through their disputes with the help of a skilled and unbiased third person (mediator) who assists them in finding a desirable resolution.

Here are a few frequently asked questions about mediation, which should give you a fair idea of whether mediation is an excellent option to choose in your case.

What Is the Role of a Mediator?

A mediator is different from a judge or an arbitrator. Their only job is to facilitate communication between the parties to reach a mutually acceptable decision. In other words, they must be impartial and neutral.

The role of the mediator may include:

Will I Be Able to Make the Final Decision in the Dispute?

In the cases of Housing Court mediation, only the parties have the authority to make the final decision – not the mediator. This is, of course, until and unless a mutually satisfactory agreement is reached and approved by the judge. 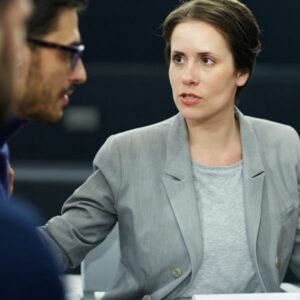 In case no agreement has been reached, one or both parties will need to discontinue the mediation process and take the case to court. A judge will determine the final solution.

Will Mediation Really Save Me Time?

In almost every case, mediation solves a dispute much faster than the court. When a case goes to trial, parties are forced to wait for a long time as summons and complaints are made.

On the other hand, the parties are free to hire a mediator on their own as soon as the dispute arises. This helps solve the issues at everyone’s earliest convenience.

What About Confidentiality in Mediation?

Mediation is a very confidential process, so you can be assured that all communication in the process will be privileged. From participants’ statements to mediator’s work, nothing can be disclosed later or even admitted into evidence in case the parties go to trial.

In fact, the private sessions conducted between the mediator and a single party are specifically confidential and not shared with the other party without consent.

In short, the only record of a mediation process is the mutual agreement (in writing) reached by the involved parties.

Is Mediation a Better Way to Resolve My Dispute?

According to several studies, a mediation process offers higher participant satisfaction, as compared to a court order.

Research also shows that individuals generally favor abiding by their own decisions than decisions imposed on them by the court. 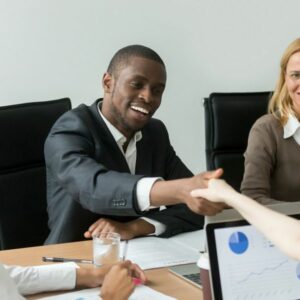 That’s why the compliance rate is so high in mediated agreements. Also, final decisions made through a mediation process last much longer than adjudicated resolutions.

Is a Mediation Agreement Legally Binding?

After a mutually satisfying agreement is reached, the judge may approve and sign the written agreement. This way, a mediated agreement may become a court order in which case it will have similar legal effects as if the judge decided the agreement.

Can a Mediator Represent Either Party or Give Legal Advice After Mediation?

No. You have to understand that a mediator is a neutral third party who requests both parties to recognize each other’s issues and reach a mutually beneficial solution. A mediator’s goal is to urge both parties to compromise in such a way that everyone comes out satisfied. Think of a win-win outcome.

If the mediator directly represents either one of the parties during the process, it would compromise the objectivity, which is the whole point. It might also violate the Massachusetts Rules of Professional Conduct.

Even after the mediation process has ended, the mediator cannot legally represent either party in a trial.

Contact Shapiro Mediation today to learn more about the mediation process. Call us at (339) 298-7733 to schedule an initial consultation at our Massachusetts or South Florida office.