The benefits of mediation are tremendous, but one thing that people tend to appreciate the most is the ability to resolve the conflict at a much faster pace. 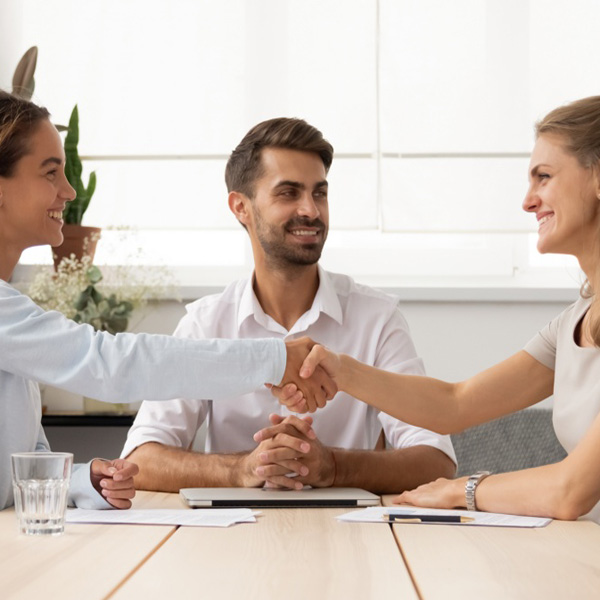 Why Mediation is Often the Best Option

When a legal situation arises, mediation is often the best option for several reasons. You may want to know what is mediation and how does it work. Mediation is the process of attempting to reach a resolution between two parties. It is something that may be used during a number of legal situations, including divorce proceedings, medical malpractice lawsuits, and even employment disputes.

The purpose of having both parties involved in mediating with one another is to avoid taking the dispute to trial where it gets dragged on and takes even longer to resolve. Both parties will often agree that it is better to mediate with one another to resolve the conflict than to continue disagreeing while ending up in the courtroom. If you want to know what is legal mediation and why it is often the best choice, Shapiro Mediation Services is prepared to help you better understand the situation.

Both Parties Are Often Satisfied with the Outcome

It is a known fact that both parties are often satisfied with the outcome of the situation after going through the mediation proceedings. The reason for the increased satisfaction is that both parties get to work on negotiating with one another. While one party may need to pay money to the other, they could reach an agreement that works in favor of both parties. Some people may believe that the outcome will turn out better if they take things to trial, but this is usually not the case. The settlement amount that is provided may be much lower than anticipated, and both parties will have to deal with those costly legal fees.

It Is Easier to Resolve Conflicts at a Faster Pace

The benefits of mediation are tremendous, but one thing that people tend to appreciate the most is the ability to resolve the conflict at a much faster pace. Court proceedings take time. It can take months to have conflicts resolved when a case goes to trial. Most people do not want to wait that long to reach some sort of agreement, which is why they would much rather take advantage of the mediation process. Those that are interested in resolving the dispute and getting through it will benefit the most from mediation services.

You Can Have Some Involvement During the Negotiation Process

If you decide to go through mediation, you can have much more involvement during the negotiation process. You can agree or disagree with certain things while the mediator works on helping both parties come to a mutual understanding and agreement. There are different stages that you will go through while involved in mediations. Having the ability to negotiate is not something that occurs when you go to trial over a dispute. By negotiating with an attorney present, you could reach an outcome that works in your favor or helps you save a bit more money.

It is true that mediation is often the way to go. If you want to resolve a dispute in the most effective way possible, you should consider using mediation services. At Shapiro Mediation Services, we are prepared to provide mediation assistance. You can call our office at 617-752-8996 to schedule a consultation at your earliest convenience.